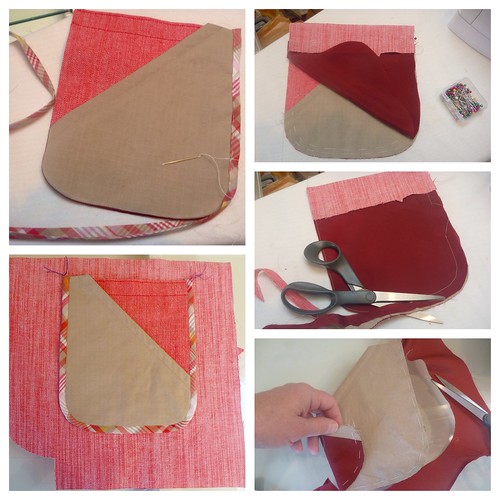 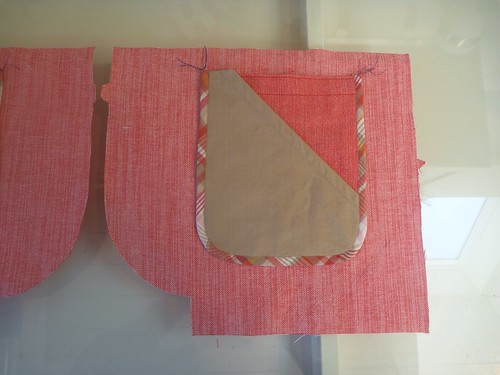 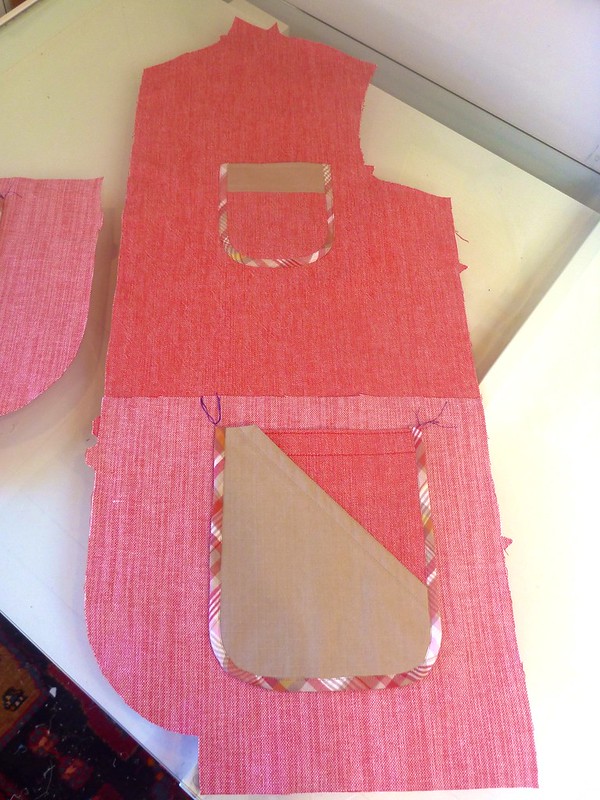 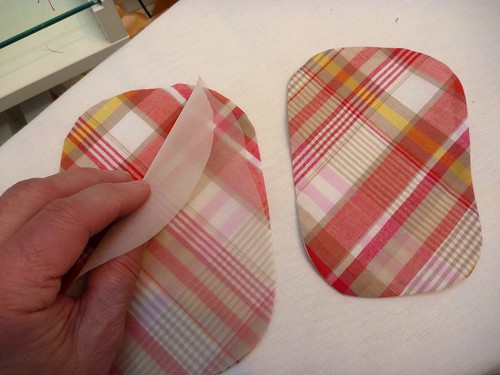 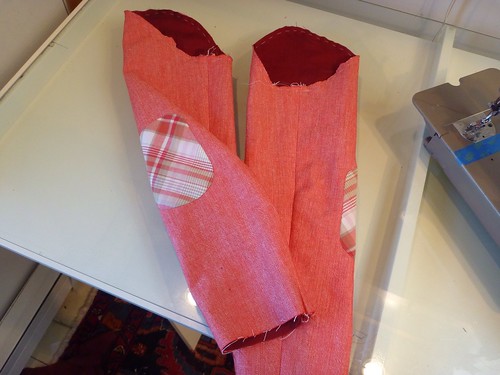 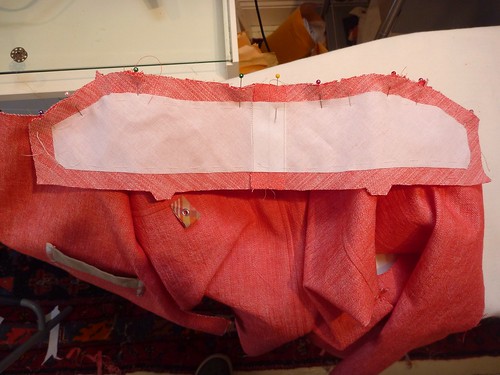 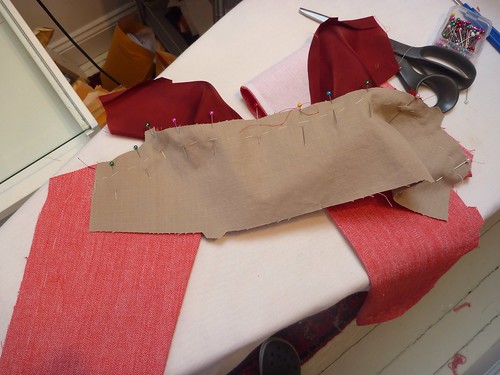 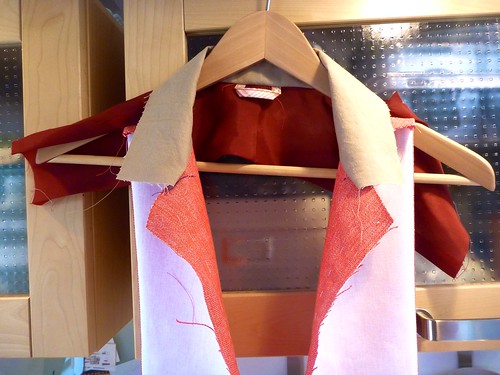 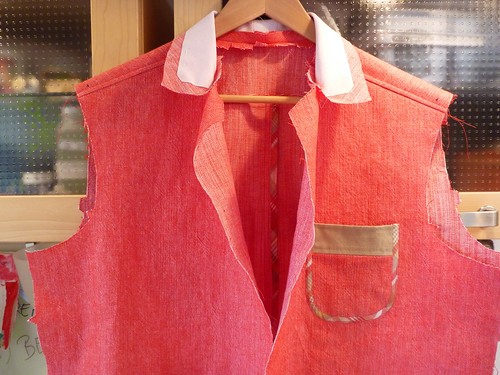 My "Watanabe Wannabe" shirt had its first outing today. This was a fun project, with the added bonus that I had all the materials right here at home. No risky shopping for this guy yet. There's a little blog post, but I think you already get the gist. #mainelydad , #mainelymenswear , #imakemyownclothes , #sewover50 , #so50men , #so50menswear , #shirtmaking , #watanabewannabe , #mycovidhair, #stashbusting
E Pluribus Unum! Out of many, one. I guess all those scraps from past projects actually can serve a purpose. The "Watanabe Wannabe Shirt" is finished. This was a fun stash busting project, and a good way to use what had always been 3 yards of uninspiring shirting. There may be a blog post eventually, Covid hair and all. #mainelydad , #mainelymenswear , #isewmyownclothes , #watanabewannabe , #stashbusting , #shirtmaking , #makersgonnamake
This morning I woke up to an unusual (mysterious) number of new followers. What's going on here? Then I discover I've received a shout out on the Love to Sew Podcast "inspiration" episode. Unbelievable! #mainelydad , #menwhosew #imakemyownclothes #mainelymenswear #Repost @lovetosew.podcast with @make_repost ・・・ This week on the podcast, we share who is inspiring you in the sewing community! 💖✨⁠ ⁠ We discuss whose style you are swooning over, sewing community leaders that are major heart eyes, and who we are loving following too! 😍⁠ ⁠ #lovetosewpodcast #welovetosew #sewingpodcast #handmadewardrobe #memadeeveryday #memade #sewing #handmadefashion #handmade #sew #sewcialists #isew #makersgonnamake #sewinglove #indiesewing
A long overdue post. After my loss of Homer, @annekecaramin, a sewist and visual artist in Belgium, reached out to me with an offer of a pet portrait. I sent her several photos and she created this gorgeous paper cutting portrait. Needless to say I adore it! This is just another example of the amazing worldwide sewing community in action. Please check out her feed to see more of her unique work. Maybe you have a much loved pet who needs to be celebrated? More than ever, we're all in this together. Thank you, Anneke! #mainelymenswear, #annekecaramin , #petportraitartist , #sewersofinstagram, #thesewingcommunityisthebest
I'm still not leaving the house, so I've started a new project with materials that are on hand. I'm calling this untucked Spring shirt my "Watanabe Wannabe" shirt. (Apologies to Junya Watanabe / Comme des Garcons) The brown stripe shirting has been in my stash for years, but never really lit any fires for me. The other bits are leftovers from other shirts. I may even add some sashiko stitching eventually. Here's to deep stash diving and staying home! #mainelydad, #mainelymenswear, #isewmyownclothes, #stayhomeandsew, #deepstashdive, #watanabewannabe, #shirtmaking
My #stayhomeandsew project has been this Vogue three button blazer...aka the Covid 19 blazer. Made with a Merchant & Mills crosshatched seersucker. All it needs are the sleeve buttons and buttonholes, which I hope to get next week now that our statewide "stay at home" orders are being relaxed a bit. I've documented this make with multiple "tailoring geekery" posts on the blog. I know there are sewists out there who are curious about tailoring. If you're one of them.....geek out! #mainelydad , #mainelymenswear , #isewmyownclothes , #tailoring , #mensweartailoring , #vogue9262 , #merchantandmills , #seersucker, #stayhomeandsew #tailoringgeekery