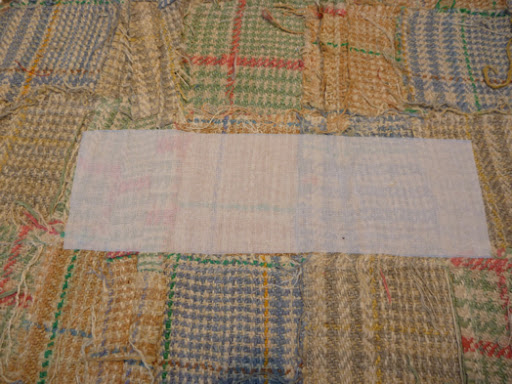 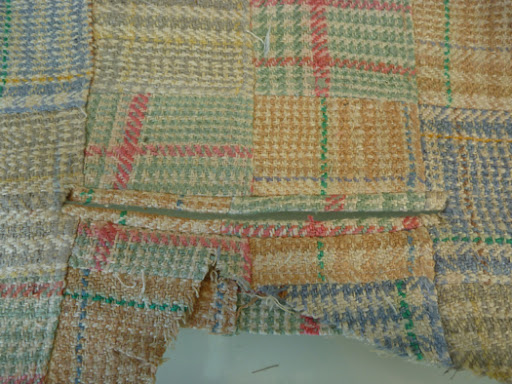 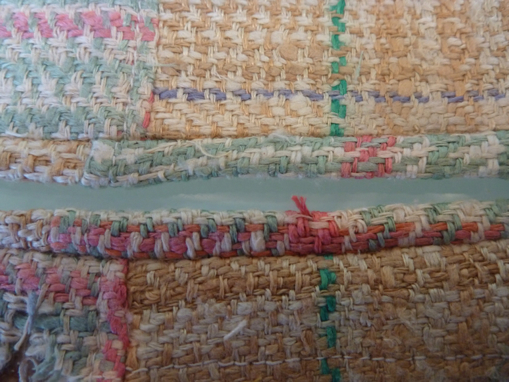 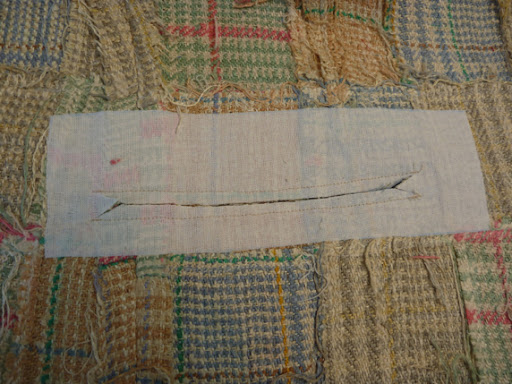 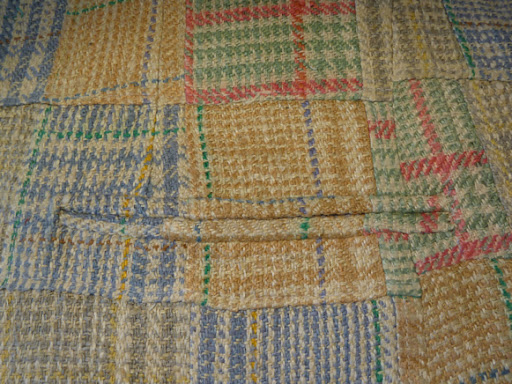 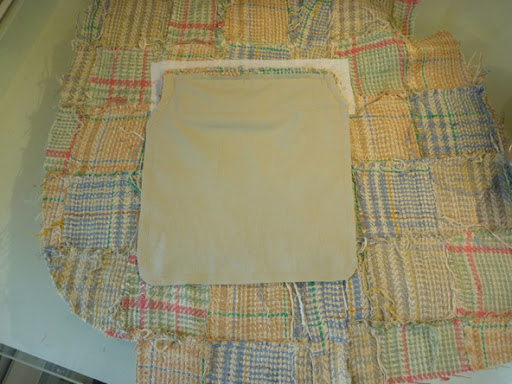 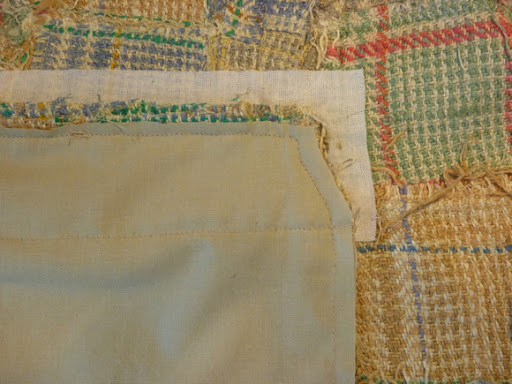 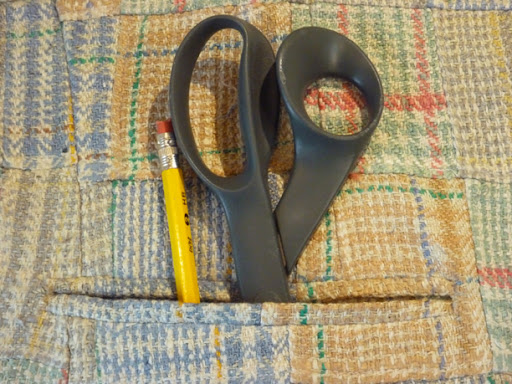 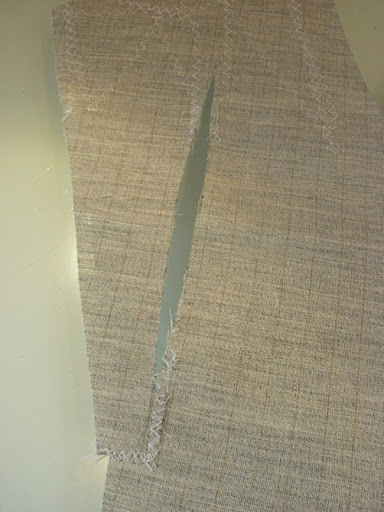 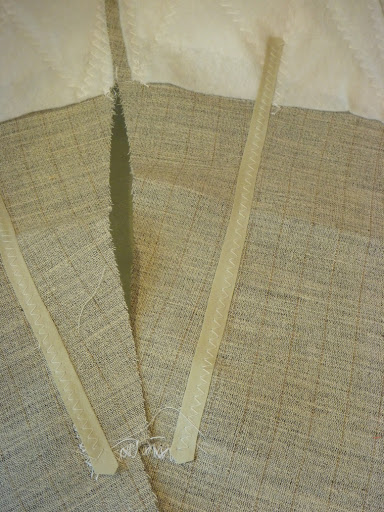 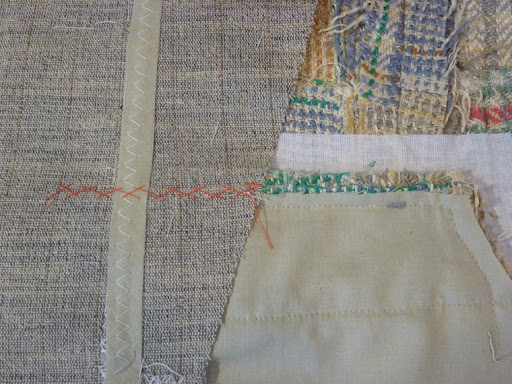 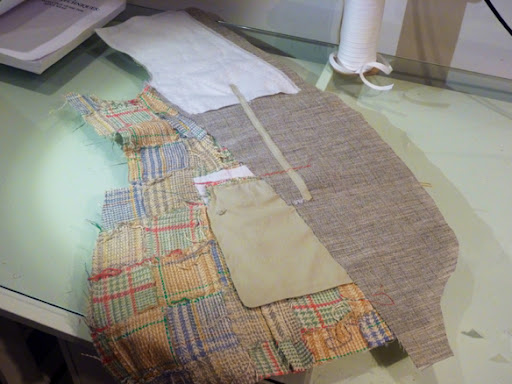 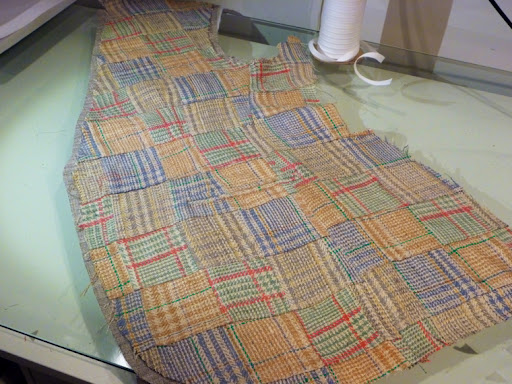 Look out! I've finally started a YouTube channel. Of course it's just in it's infancy, but I'm hoping to add some content throughout the month.
It's been a chilly wet Memorial Day weekend here in Maine. The air is scented with wood smoke from all the woodstoves and fireplaces in the neighborhood. Perfect weather to start my entry for @loomandstars "ShirtFest". They graciously sent me four yards of their "Ocean Stripes Cotton"
I was shocked and saddened to hear of David Page Coffin's passing yesterday. I was on the road from Tennessee to Maine when I learned of it. He was not that much older than me, so it gave me pause. As a relative new comer to sewing, I don't have the history with him that many have; those that know of him through his years at Threads. Still, he was a giant influence for me. He made me truly care about my workmanship, and that has become the guiding principle of everything that I do.
Thanks to the vaccine I'm seeing my grandson for the first time in 15 months. Sure, there's been FaceTime; but there's nothing like the genuine article! To celebrate the occasion I made us "somewhat matching" shirts. Fabrics from @z_fabrics in Portland, Maine. Boy's shirt pattern from @purperita on Etsy. Needless to say I love being his Grampy Mac! #mainelydad , #mainelymenswear , #shirtmaking , #dopemensew , #imakemyownclothes , #zfabrics , #purperitapatterns , #so50menswear , #so50men , #sewover50 , #mytotallyadorablegrandson
Yet another project on the horizon. @loomandstars has asked me to participate in their event "ShirtFest". The goal is to broaden the sewing audience to their handwoven cotton and linen fabrics. All are handwoven in India, and there are so many that would make beautiful Summer shirts. My samples arrived and I've made my decision. I have a vague idea of what I'd like to make. But that may change when I have the fabric in my hands. #mainelydad , #mainelymenswear , #shirtmaking , #loomandstars , #handwoveninindia , #shirtfest, #imakemyownclothes
Today's theme for #sewapril2021 is Details Matter.
%d bloggers like this: