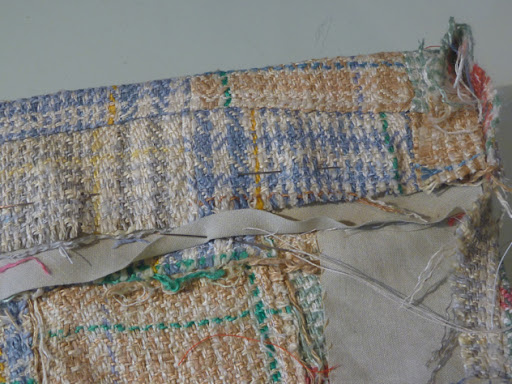 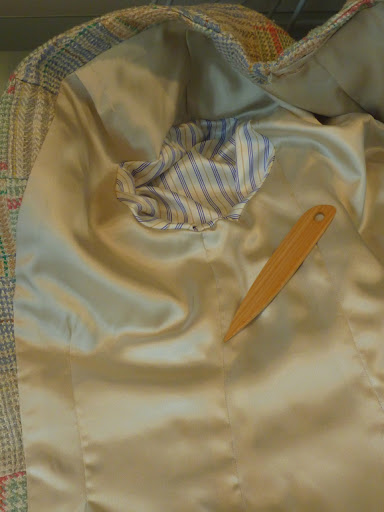 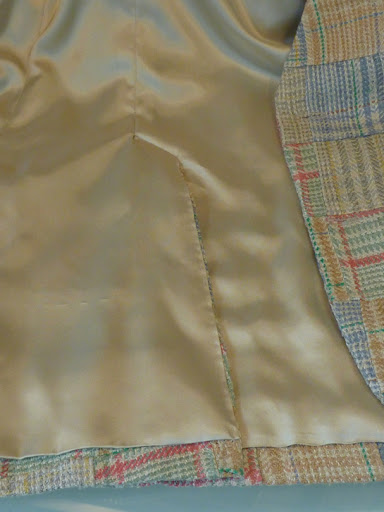 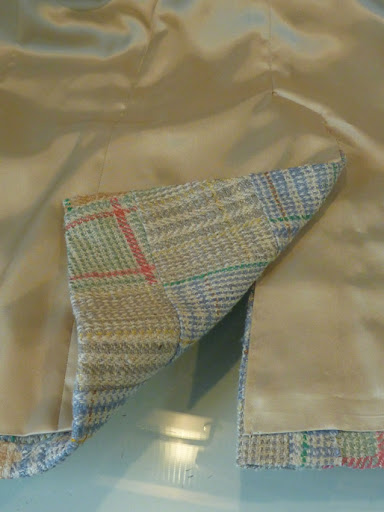 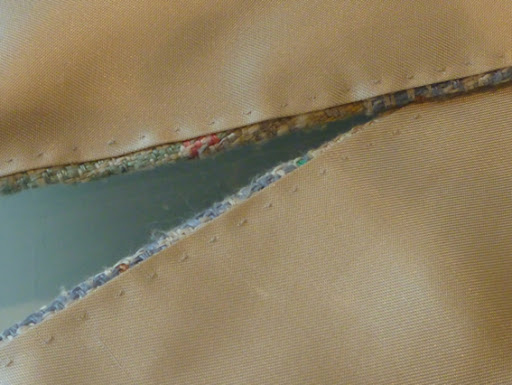 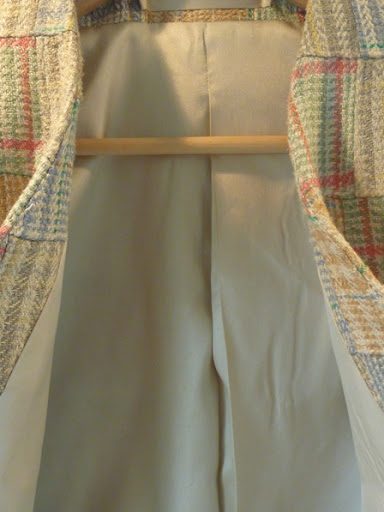 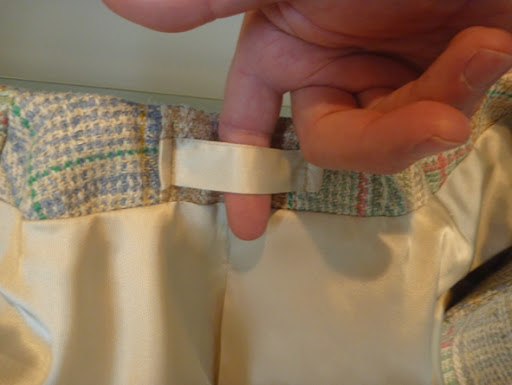 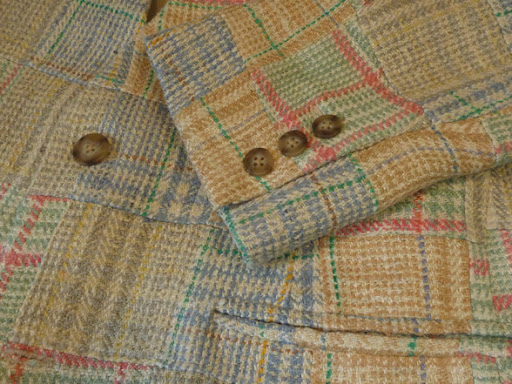 Tout fini! My version of the French Marinière is done. This is my contribution to "ShirtFest" sponsored by @loomandstars .
Today all I wanted to do was sit under a ceiling fan, remove yards of basting, clip threads and sew on buttons. So that's what I did. Oh, I also had an afternoon nap out on the porch.
Launching day! And the absolute perfect day for it. Heading up Robinhood Cove to the marina in "Agnes". This marks the official start of Summer for me. #mainelydad, #mainelymenswear , #somessound12.5, #yesimadethistoo ,#derecktorrobinhood
I'm continuing to make progress on my quasi "marinière" shirt. The fabric was generously gifted to me by @loomandstars, and it's been lovely to work with. I'm all about loose untucked shirts for Summer, and side vents are always a nice touch.
Look out! I've finally started a YouTube channel. Of course it's just in it's infancy, but I'm hoping to add some content throughout the month.
It's been a chilly wet Memorial Day weekend here in Maine. The air is scented with wood smoke from all the woodstoves and fireplaces in the neighborhood. Perfect weather to start my entry for @loomandstars "ShirtFest". They graciously sent me four yards of their "Ocean Stripes Cotton"